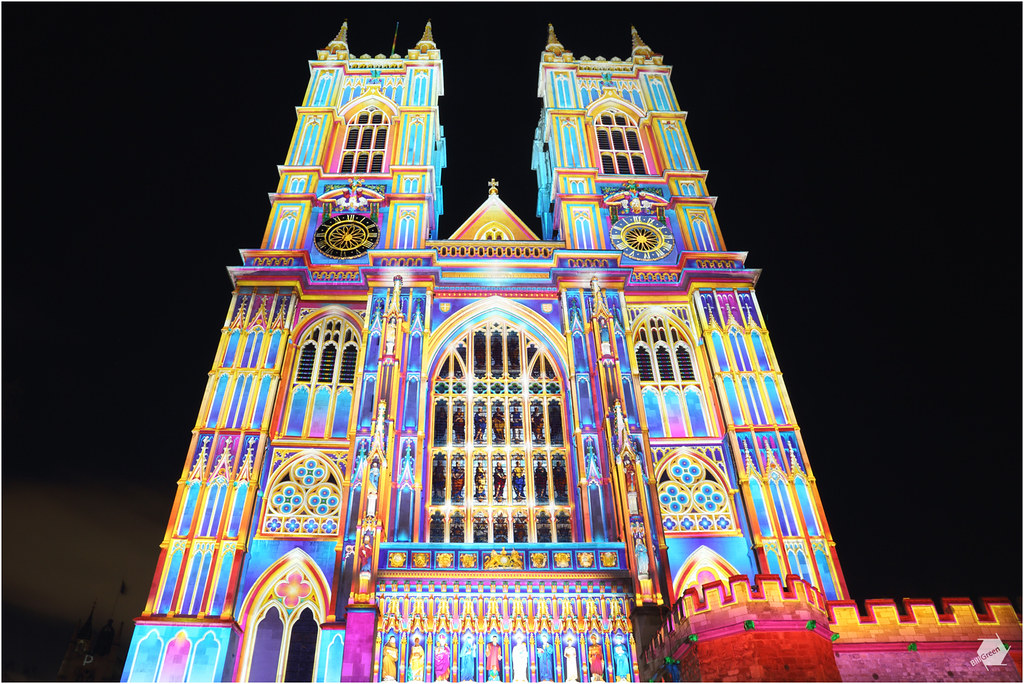 The Light Of The Spirit Ch2 01

The Light of The Spirit (Chapter 2). French digital artist Patrice Warrener’s magnificent The Light of the Spirit (Chapter 2), at Westminster Abbey. Warrerner created one of the most popular installations during Lumiere London 2016; and for the second instalment, in 2018, he brings the facade of the abbey’s Great West Gate to life by incorporating sculptural details in his distinctive colourful style.

Bathing Westminster Abbey in colour and light, the projection highlights the architectural mastery of the building, enabling us to witness the glorious statuettes of 20th-century martyrs reimagined. Usually perched unobtrusively on the facade above the Great West Doors, the figures are once again transformed into kaleidoscopic illuminations, a tribute to their lives in technicolour.