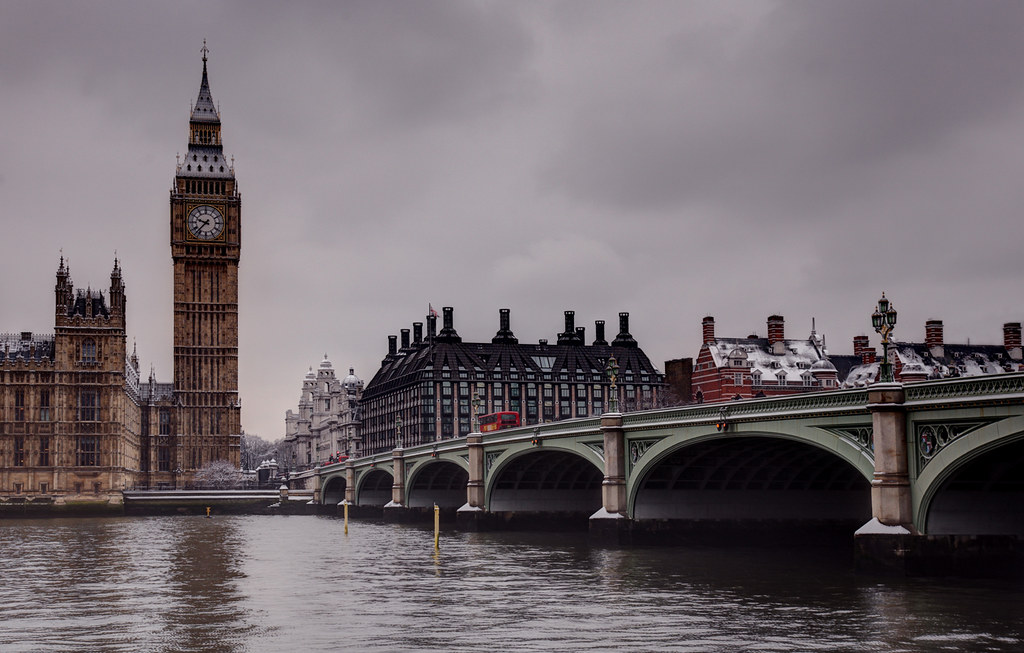 Between 2005-7 Westminster Bridge underwent a complete refurbishment, including replacing the iron fascias and repainting the whole bridge. It links the Palace of Westminster on the North side of the river with County Hall and the London Eye on the South and was the finishing point during the early years of the London Marathon.

For over 600 years, the nearest bridge to London Bridge was at Kingston. A bridge at Westminster was proposed in 1664, but opposed by the Corporation of London and the watermen. Despite further opposition in 1722 and after a new timber bridge was built at Putney in 1729, the scheme received parliamentary approval in 1736. Financed by private capital, lotteries and grants, Westminster Bridge, designed by the Swiss architect Charles Labelye, was built between 1739-1750.