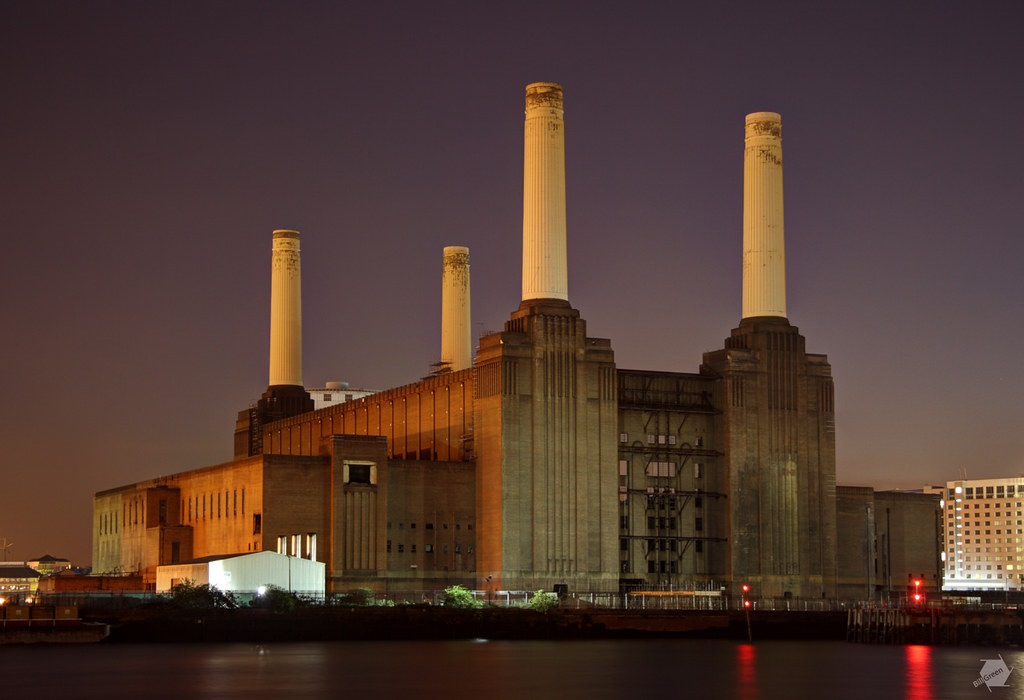 Completion of the sale took place in September 2012, and the redevelopment intends to implement the Rafael Vinoly design which had gained planning consent from Wandsworth Council in 2011. In January 2013 the first residential apartments went on sale. Construction on Phase 1 is due to commence in 2013, with completion due in 2016/17.